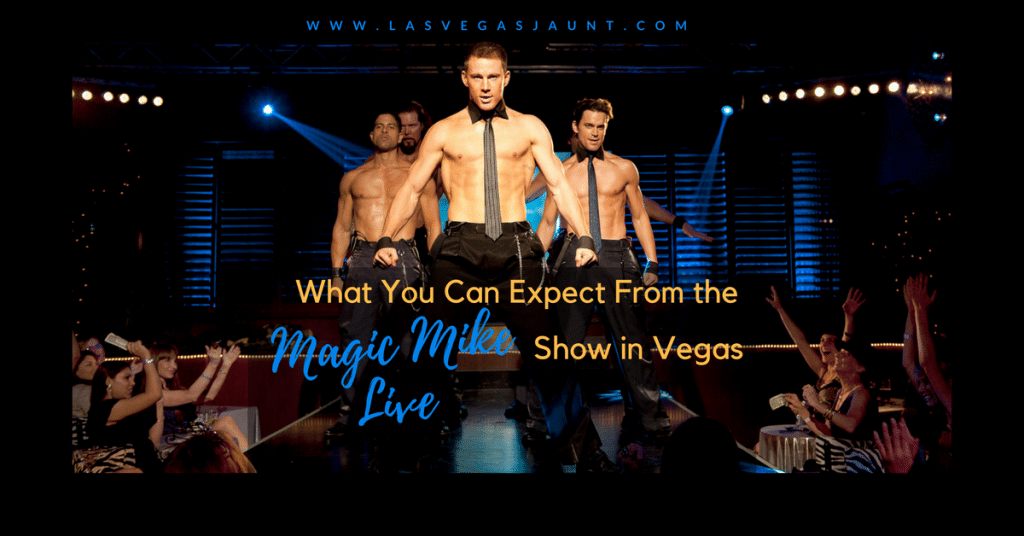 There's no better place in the world for trying new things than Las Vegas. If you're a first-time visitor everything will be new to you, but even if you've been there a thousand times before, the city will always surprise you.

There will be a restaurant you've never been to before or a great cocktail bar you've never tried. And, of course, there are always new shows to see that will leave you with lasting memories.

Magic Mike Live Las Vegas, the new show at the Hard Rock Hotel, is an experience unlike any you've ever had before or will likely have again.

Based on the successful 2012 film, Magic Mike, Magic Mike Live is perfect for any Las Vegas bachelorette party, birthday or girls getaway.

Read on to learn more about what you can expect from this spectacle, and why you should add it to your Vegas agenda.

Part of the reason the film version of Magic Mike was so successful was due to the caliber of dancing.

Channing Tatum, the film's star, started out as a dancer and the film was designed to showcase that talent. He wasn't just an actor learning dance moves from a professional. He was the professional.

So, when it came time to cast for the Magic Mike Live show in Las Vegas, not just anyone would do. An intense, rigorous audition process resulted in performers of the highest level. That includes Luke Broadlick, a longtime choreographer who has danced in movies and TV shows for years.

With such talented performers available, the show's choreographers were able to let their imaginations run wild. Each dancer's talents and unique abilities are put on display, incorporating aerial elements and freestyle opportunities.

There has never been a show in Vegas with moves like this, so you definitely don't want to miss it.

2. The Cast of the Show is Men, but the Focus is on Women

In addition to having to prove themselves as great dancers, the cast of Magic Mike Live had to have the right personality.

The show's entertainment is meant to appeal to women, which often means that the performers get up, close and personal with the audience. Because of that intimate interaction, it was important that the casting team felt like they could trust the dancers.

During the audition process, the directors and choreographers brought in their friends to stand-in for audience members and receive a lap dance from potential performers. Afterward, they asked their friends questions about how comfortable they felt with the guy being that close to them and what overall feel they got from the dancer.

That personality test became an important criterion for selecting the show's final cast.

The show also goes one step further to make sure that every woman in the audience has the exact experience she wants. At the beginning of each performance, the emcee announces that there is a safe word for the show, and reveals what that night's safe word is.

If, during the lap dance portion of the show, any member of the audience starts to get uncomfortable with the interaction, she can use the safe word. The dancer will know to move on, and the woman can go back to enjoying from a distance.

3. Strip Club Cheesiness Has No Place at This Show

Prior to seeing Magic Mike Live, your idea of a male strip show probably included a greased up guy in a fireman or policeman costume. After seeing this show, you'll never settle for that kind of "entertainment" again.

The whole point of the show is turning the cheesy male stripper cliche on its head, which it does with a surprising amount of humor and cleverness. Most male strip shows don't care about fulfilling women's actual fantasies. They think that presenting semi-nude attractive men is enough.

This live show not only combats that attitude, it makes fun of it outright. Fully clothed men who actually care about women having a good time are presented as an antidote to the typical stripper whose only talent is taking of his shirt.

If all you want to do is turn off your brain and enjoy a spectacle of hot, talented men dancing, Magic Mike Live is still the show for you.

But if you're also looking for a thoughtful, funny and clever performance that takes into account what real women actually find sexy, the live show more than fits the bill. More than the lap dances and the music, that's the reason why the show really stands out.

4. You and Your Friends Will Share an Experience You'll Never Forget

Of all of the memorable things to do in Las Vegas, seeing Magic Mike Live should become a bucket list item for any girl's trip. It may not be the kind of thing you'd want to share with your significant other -- although you definitely could -- but it's perfect for a night out with your best female friends.

Sharing such a female-positive experience along with other women is a powerful thing. It reminds us of just how lucky we are for the great women in our lives, and, at this show in particular, you may even meet new friends.

There's nothing like enjoying a lap dance from the same hot guy to bond two women together.

Whatever the occasion for your Las Vegas trip, you want to make sure to get the most out of your time there. In addition to seeing a show, plan ahead by making reservations at one of Vegas's many great restaurants. You should also be sure to carve out time for sight-seeing on the Strip and gambling at one of its many casinos.

For an experience unlike any other, plan on including Magic Mike Live as part of your next girl's getaway. You won't regret it, and you'll never forget it.

For more ideas on what to do in Las Vegas, including where to stay and how to get around, view these guides today. 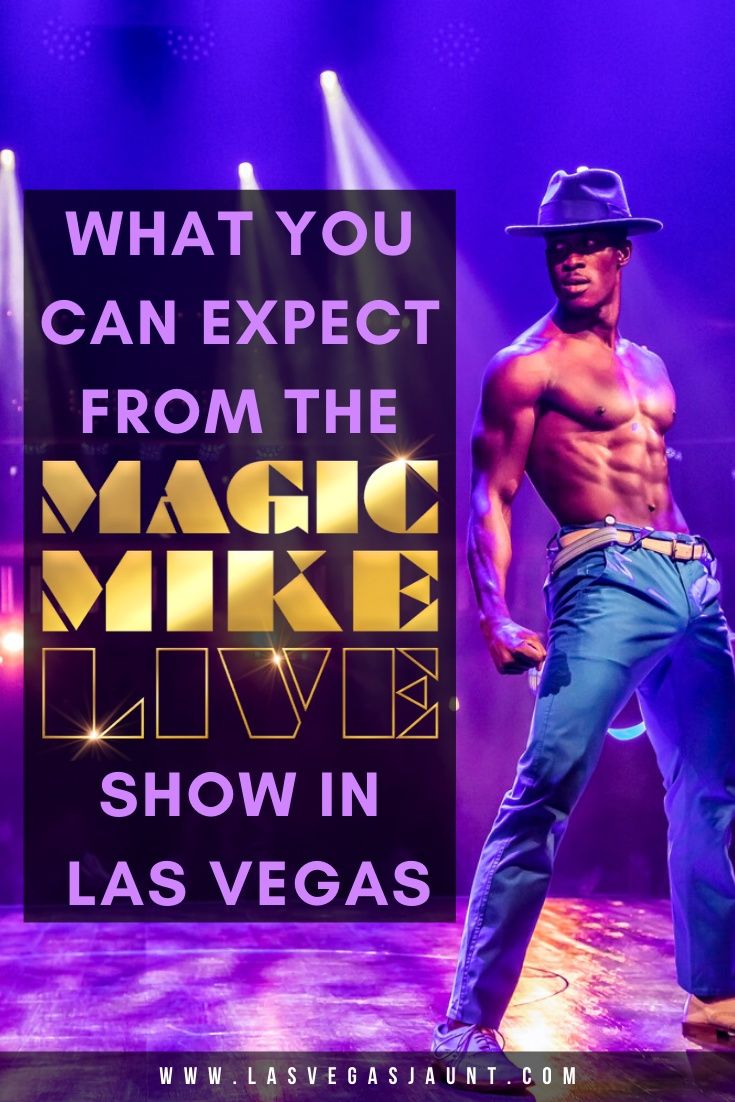