Your taste in music varies. One day, you’re into rock. The next, you’re looking for the best pop songs.

With so many genres out there, how are you expected to pick just one?

When you’re visiting Vegas, you have a plethora of options. Every year, multiple artists are playing concerts or taking up residencies inside casinos.

All you need to decide is what you’re in the mood for. To get a rundown of all the music offerings, here are multiple Las Vegas concerts you have to experience at least once (okay, maybe twice)! 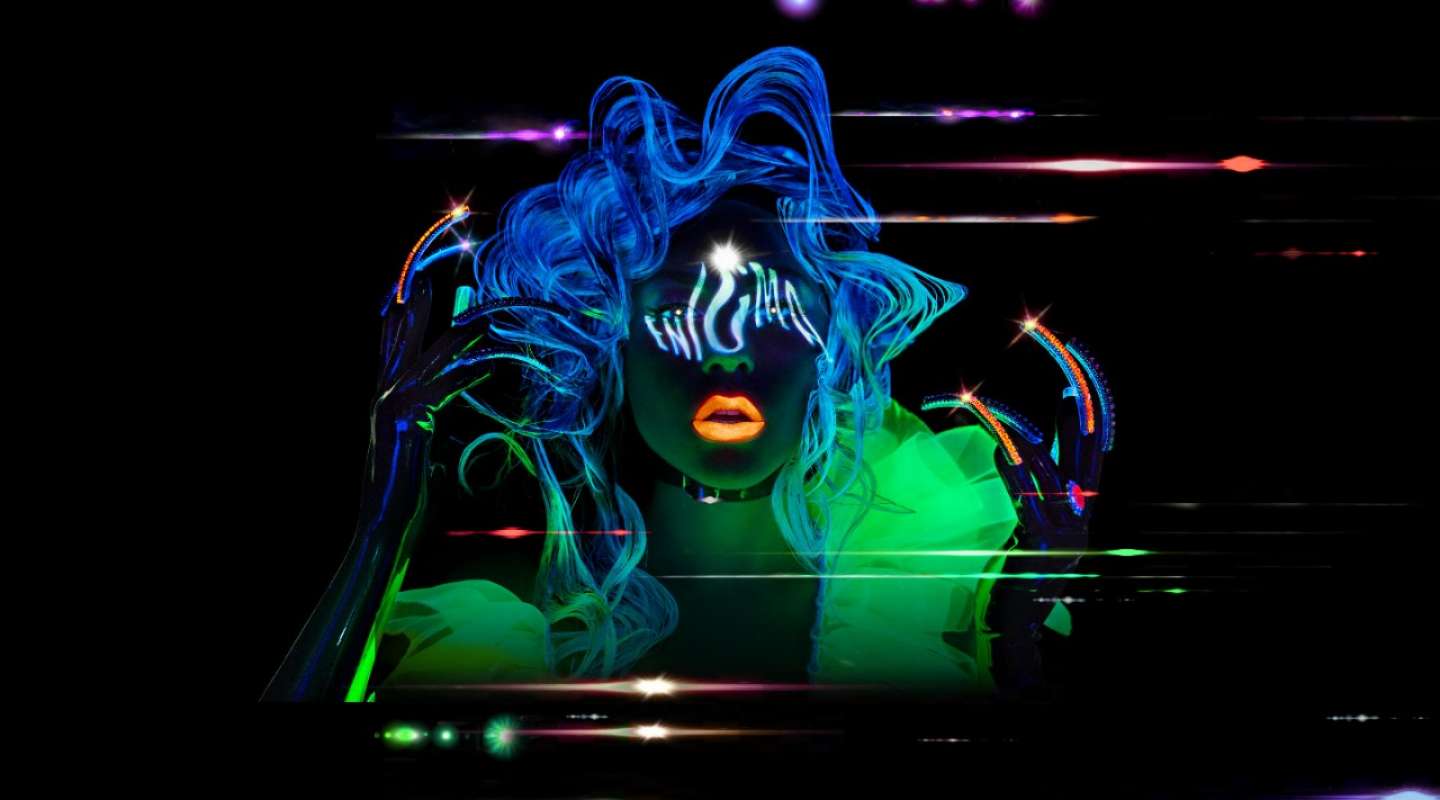 Photo by Inez and Vinoodh, Courtesy of Park Theater

Calling all “little monsters!” Lady Gaga takes on her best project yet with her Las Vegas residency at the Park Theater in Park MGM.

Appropriately named “Enigma,” you’ll be astonished with this energy-filled show. Dance and sing along to major chart-topping hits like “Just Dance” and “Born This Way.”

Gaga not only performs her best singles but also works the piano for stripped-down versions of “Poker Face,” “Paparazzi,” and more! This show is a mix of a high-energy and exciting ambience paired with a powerful experience. 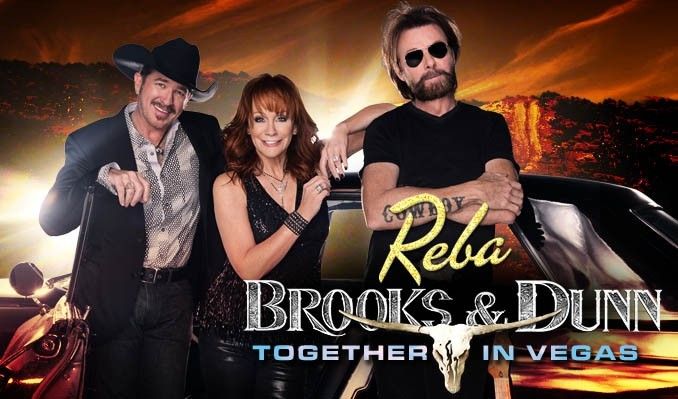 Yes, Vegas has real country music! You can’t visit the West without seeing at least one country concert.

The atmosphere is intimate to where it feels like a private concert for you and those you brought with. There’s not a lot of flashiness with lighting or stage objects, just the audience and the performers.

During the performance you’ll hear stories from Reba, Brooks, and Dunn about experiences on the road and before they were mega stars. It’s a great show for those looking to get away from the bright lights and sparkle of Vegas for a little a while.

Click here for the best deals & discounts on Reba, Brooks and Dunn tickets! 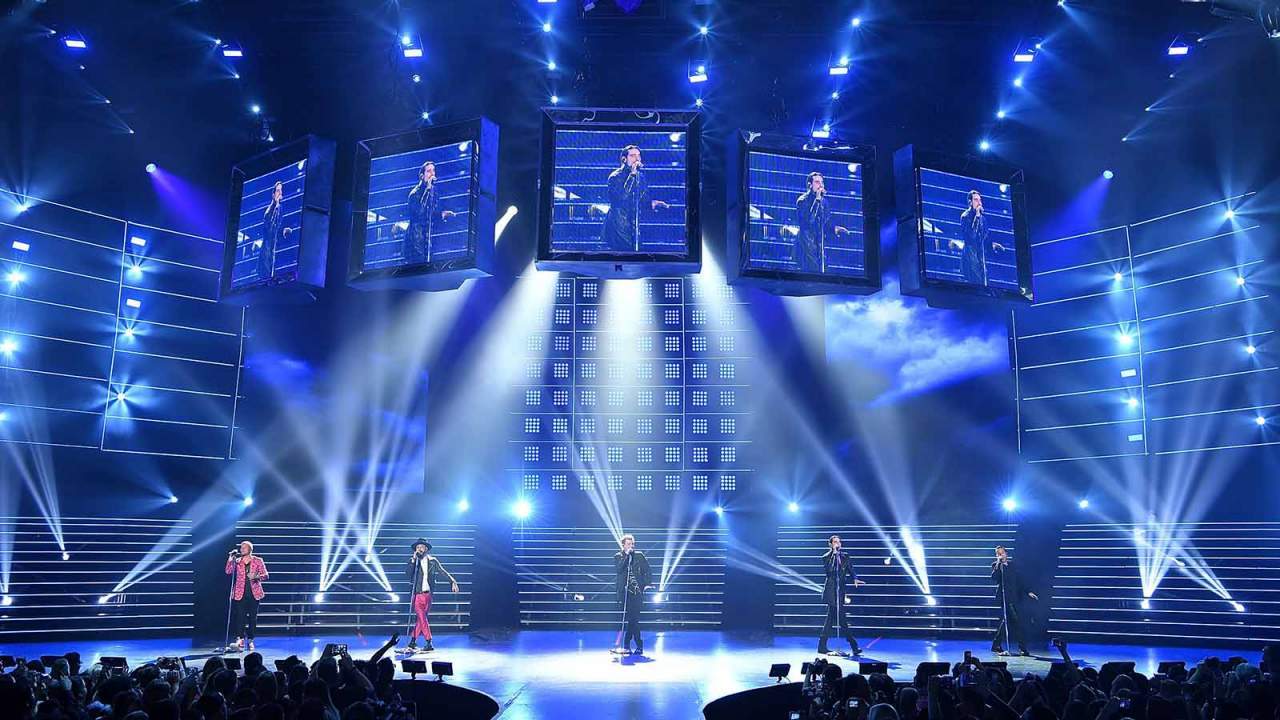 Let’s take a time machine back to the 90s where all the girls (and secretly some boys) were crushing on AJ, Howie, Nick, Kevin, and Brian. Fast forward 20 years and Backstreet’s back, alright!

The “Larger Than Life” tour kicked off in 2017 at the Zappos Theater inside Planet Hollywood and has been going strong ever since. Fans go crazy hearing mega hits like “I Want It That Way,” “The One,” and their more recent single “Don’t Go Breaking My Heart.”

Not only do the Boys put on a show with lights and confetti, they also give back. $1 of every ticket purchased is donated to the Boys and Girls Club of Southern Nevada.

But you better hurry if you want to see them in concert. Their final show is April 27, 2019! His residency is named “Wayne Newton: Up Close & Personal” and for good reason. Instead of just singing hits like “Danke Schoen” and “Daddy Don’t You Walk So Fast,” he’s making his show more interactive.

During his time onstage, he shares personal career highlights along with film clips. Not only that but anyone in the audience with a question has a chance to get it answered by Mr. Las Vegas himself.

Ready yourself for this interactive experience because tickets are going fast! 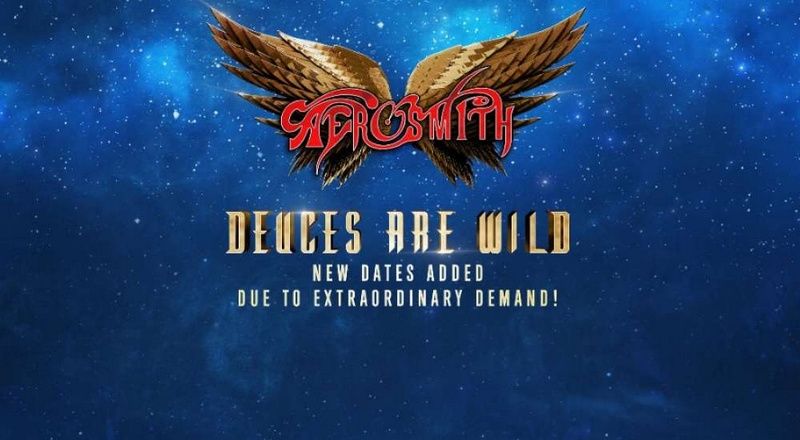 Set to hit the stage April 6, 2019, it’s sure to be a homerun. The show’s promising unique videos and audio snippets from the band’s recording sessions.

To top it off, it’ll be an immersive experience and we’re guaranteeing they’ll play mega hits like “Dream On” and “Walk This Way.”

Wanting to join “Aero Force One?” Tickets will be selling fast so make sure you get yours ASAP!

Click here for the best deals & discounts on Aerosmith tickets! 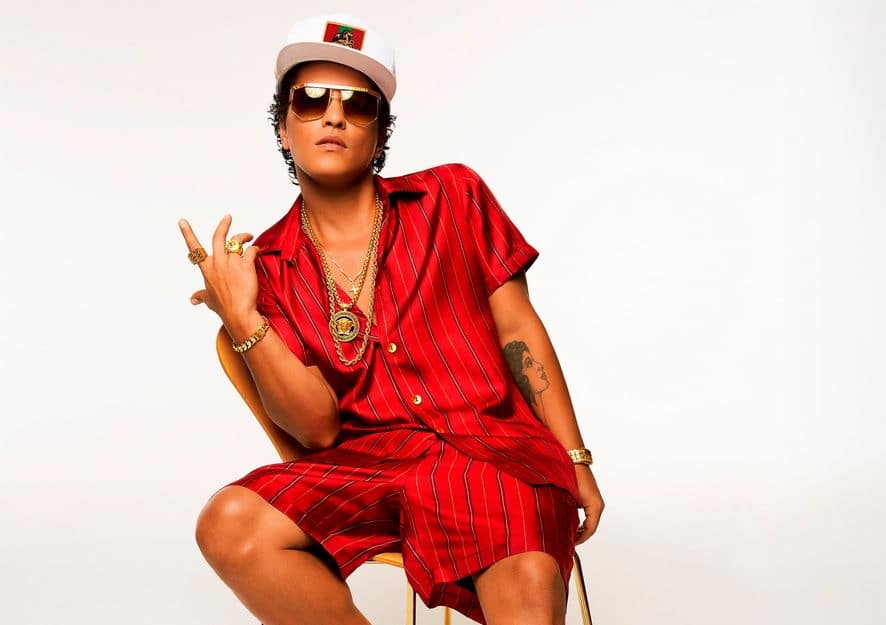 “24K Magic” is headed to the Park Theater at Park MGM! That’s right, R&B mastermind Bruno Mars is coming for Sin City once again. (In 2013 to 2014, he had a residency at the Cosmopolitan.)

One thing fans appreciate about his concerts is that he keeps it simple. All the staging and lighting are true to his style—nothing flashy or overly glamorous.

Same goes for his wardrobe. He wears his classic gold chains paired with relaxed tracksuits or 80s-inspired attire.

During his shows, he’ll ask the audience for cover suggestions. In his previous shows, he did covers ranging from the likes of Stevie Wonder, Lauryn Hill and the Purple One himself, Prince.

He keeps it fresh by giving fans what they want then he takes it a step further by turning his concerts into an unforgettable experience. For those craving more country music in Sin City, we’ve got you covered. Lady Antebellum recently announced they’re taking up residency inside Pearl Theater at the new and improved Palms casino.

Thanks to their residency, they’re bringing Nashville all the way to the West. They’re combining chart-topping hits with stripped-down versions featuring the band’s songwriters.

“Our Kind of Vegas,” as they’ve named their concert, promises amazing production along with unmatched staging. It’ll truly be a pairing of Vegas glam with rustic influences.

Get Ready to Rock Out!

With all these concerts, there’s something for everyone. Vegas is evolving into the prime spot to see star-studded shows with top-notch performances.

No longer are you just seeing a person sing on stage. It’s now an experience you’ll remember for years to come.

Planning on seeing one of the concerts above? You’ll need a hotel! Check out all of our current deals and see how much you’ll save.