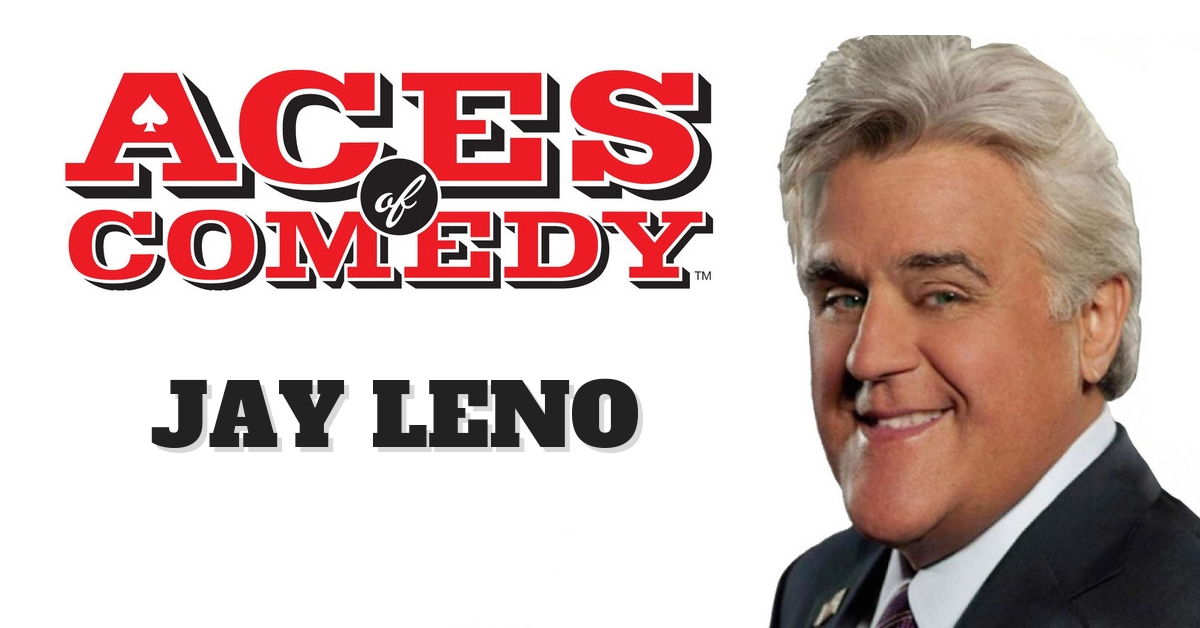 Discount available at Category A, B or C tickets for any show between now and December 31, 2020!

​For the best ticket prices for Aces of Comedy - Jay Leno Las Vegas, you can follow the link above this description and save on Jay Leno tickets starting at only $65! 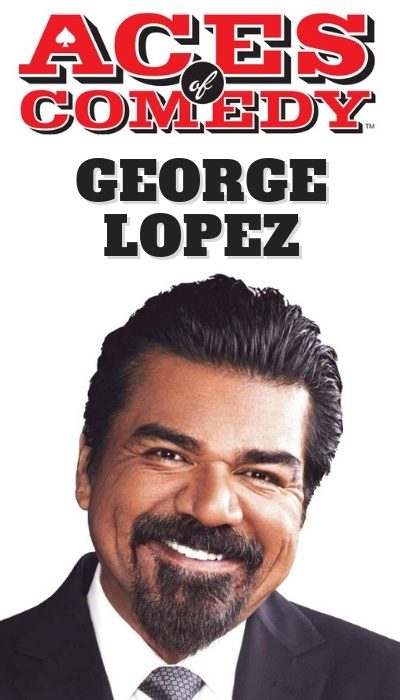