Legends in Concert Theater at the Tropicana Hotel & Casino

Legends in Concert at the Tropicana Las Vegas Show Tickets!

Note: Order Processing of $9.95 per ticket will apply.

Legends in Concert is an amazing experience that unites some of the world’s top talent impersonators in one incredible Las Vegas show. In the same night you can see world-class impersonators showcase their skills as Michael Jackson, Barry White, Elvis Presley, Steven Tyler, Celine Dion and many more! You will swear that you are watching the performers themselves strut their stuff on stage. Legends in Concert is one of the best ways that you can experience a live Michael Jackson concert or Elvis Presley concert now that these great performers have passed. The performers of Legends in Concert have long studied the moves of these world-class legends and as you can see in the promotional video below, they have dedicated their lives to looking the part as well.

Legends takes place at the Tropicana Hotel & Casino in an old Vegas style theater. The show runs for over 700 guests nightly (but Sunday) and even has VIP booths available for the performance. Running for more than 30 years, Legends in Concert is one of the longest-running shows in Vegas.

For more information on ticket sales and to get the best possible rates on Legends in Concert visit the links above this description. The show runs every night but Sunday. 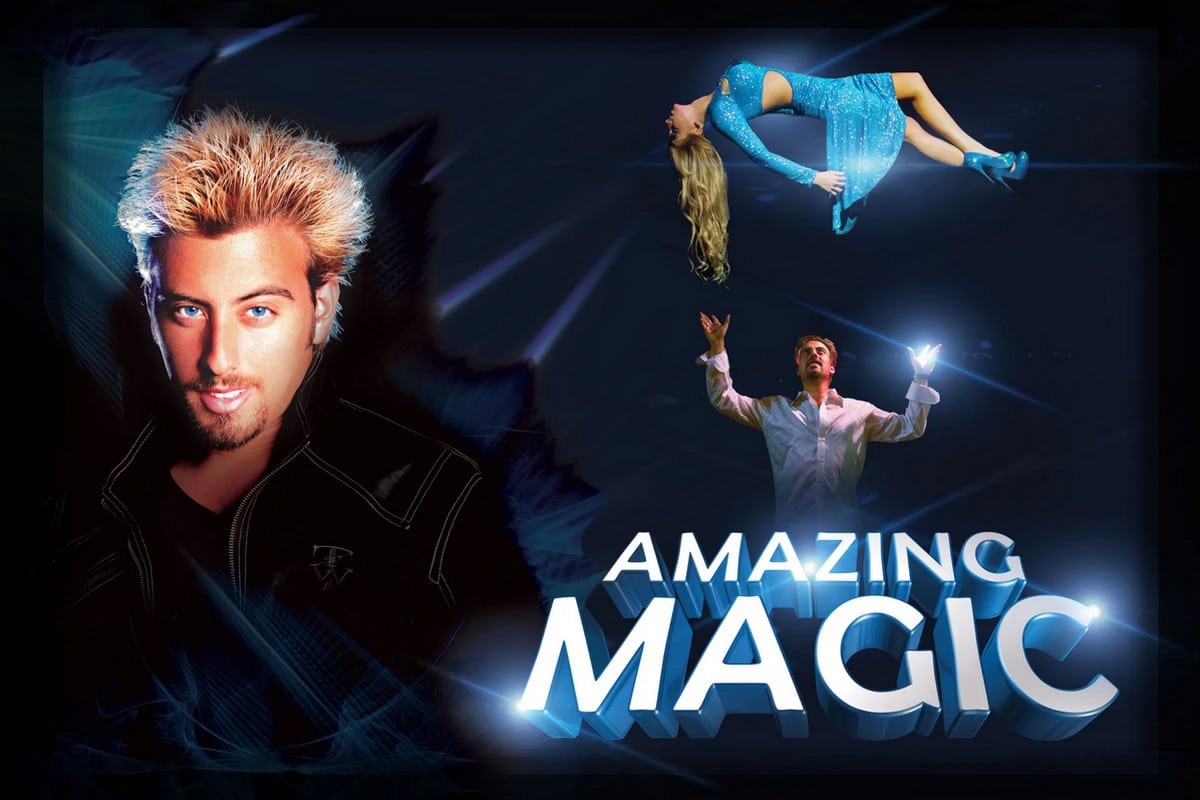 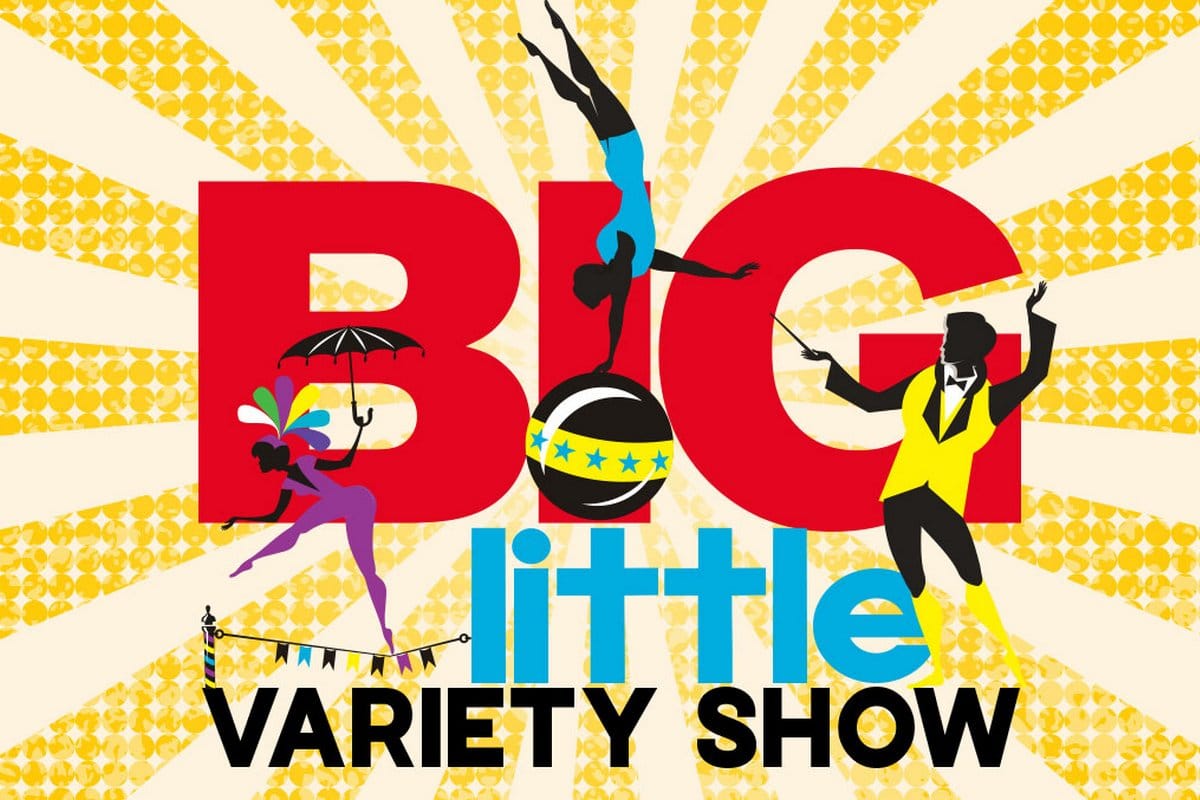