The Wsop Circuit Is Back 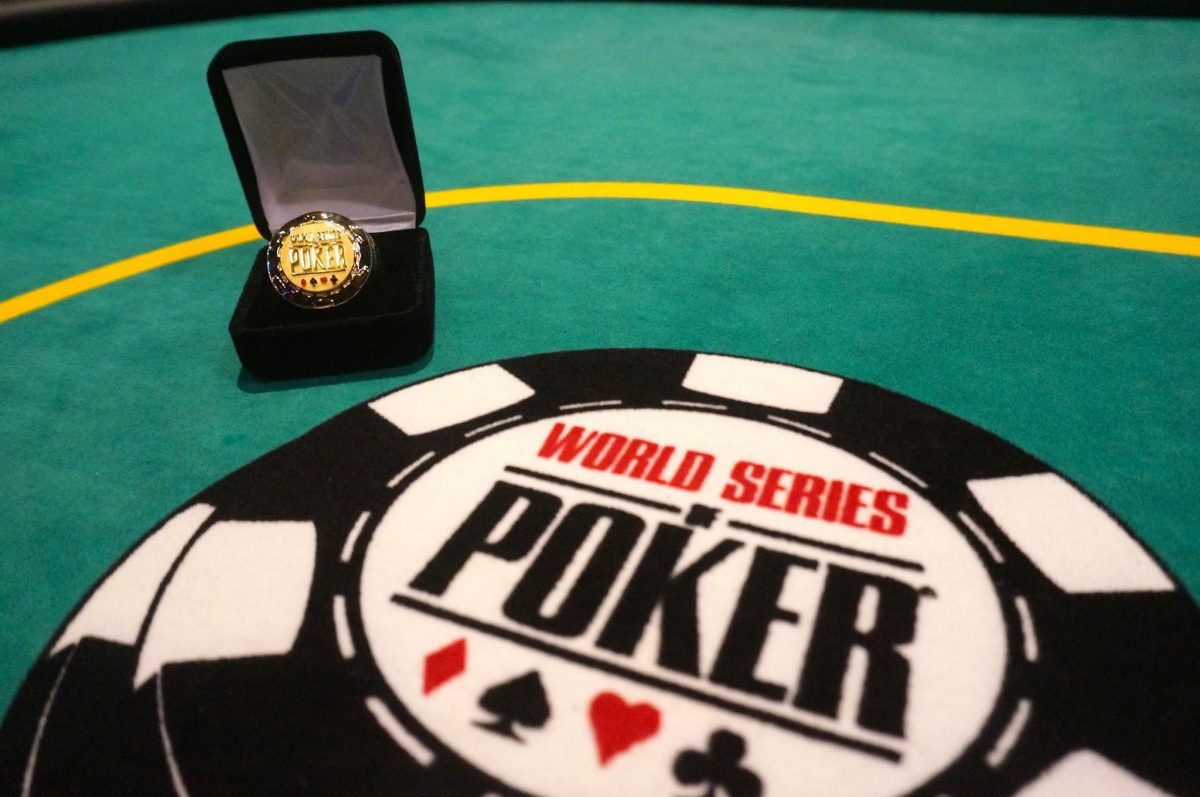 The WSOP CIRCUIT is back with the announcement of the 2016-2017 season and the Global Casino Championship will also be back with $1 million added to the prize pool by the WSOP. For the first time, the circuit will make a stop in Wisconsin and a new festival will take place in Oklahoma. New stops have also been added in Berlin, Paris, St. Maarten & Uruguay!

The 47th World Series Of Poker (WSOP) in Las Vegas is slowly reaching its Main Event with less than 10 events to go but the marketing and logistics machine never stops! 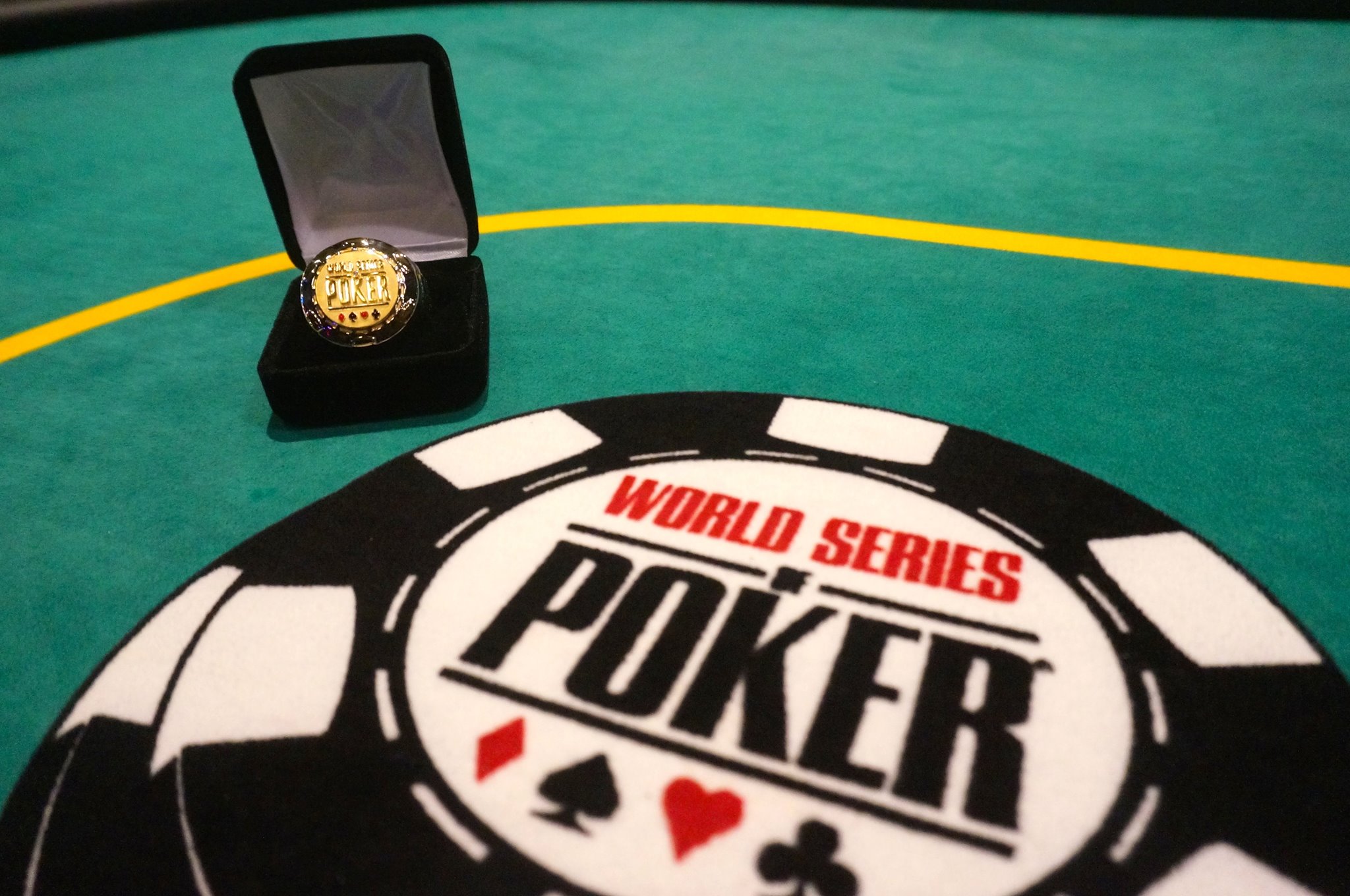 On July 5th, the WSOP announced the program of the the next season of WSOP Circuit Events. For the 13th time, the WSOP will leave on an extensive U.S. and world tour with as many events as never before. Soon after the WSOP Main Event has been put on hold in order to wait for the November Nine, Harrah’s Cherokee in North Carolina will be the first casino to kick off a 22-stop tour across the U.S. on August 4th. The tour will have at least 6 international stops added to its schedule. Harrah’s Cherokee will not only be the starting point but also the stage of the 2015 Grand Final of the tour by hosting the Global Casino Championship from August 9th to 11th. This event is the only event of the WSOP Circuit that will award a WSOP Gold Bracelet instead of a Gold Ring and ESPN will be on the spot as telecast partner.

Additional stops are planned on the domestic tour: Potawatomi (Milwaukee) in February 2017 and Hard Rock (Tulsa) in March 2017. The WSOP Circuit is obviously also coming back to Las Vegas with stops at Planet Hollywood and Bally’s. Don’t miss our best offers to stay in those hotels if you are planning to visit Sin City for those tournaments!

All stops will award Gold Rings with buy-ins ranging from $365 to $1.675 Main Events. The Main Events will be re-entry-tournaments with the possibility to enter two times per flight and late registration open until the end of Level 13.

There are a few ways to access the Global Casino Championship at the end of the season next summer: 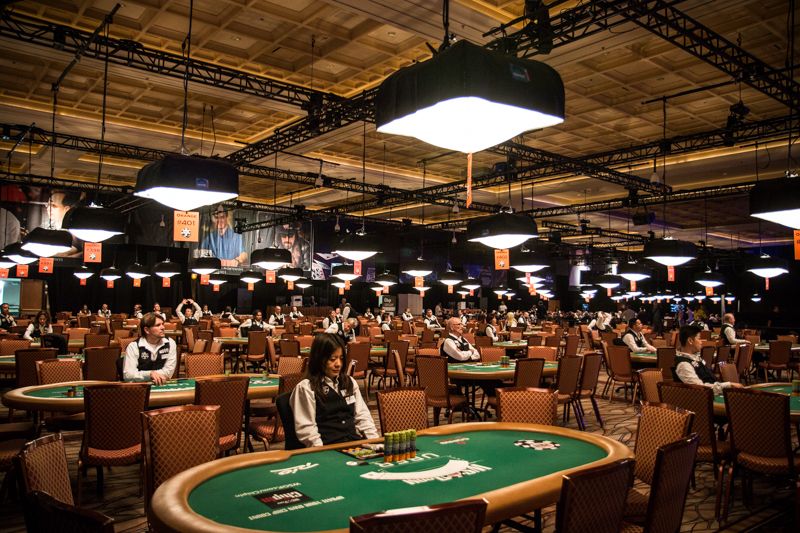 In total, 122 free roller seats will be awarded over the entire season and the WSOP will be adding $1 million to the Global Casino Championship  in the summer of 2017

’12 Rings for 12 Days’ is the WSOP Circuit way to go during the tour. On most festivals, play will start on a thursday and the 4-day Main Event will start on friday one week later. Senior and Ladies Events might be added to some of the festivals but these will not be taken into account for the Global Casino Championship ranking. Additionally, most venues will add a $3k or $5k High Roller event.

Last year, it was Rozvodov in Czech Republic that scored the biggest field with a nice 715-entry Main Event field while the average WSOP Main Event field was 536 on the rest of the tour. As already mentioned above, 6 international stops are scheduled so far but there could be up to 8 in the end according to the WSOP management… 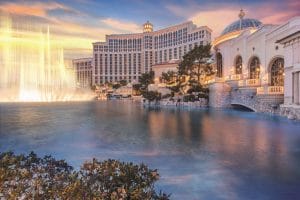 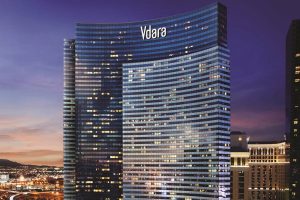 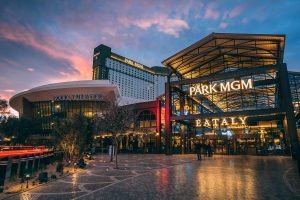 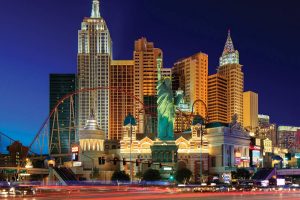 10 Worst Decisions You Can Make in Vegas
Copyright © 2020 Las Vegas Jaunt
We use cookies to ensure that we give you the best experience on our website. If you continue to use this site we will assume that you are happy with it.Ok