If you like Poker, summer is definitely the right time to be in Las Vegas! Besides the avalanche of the 69 official WSOP events at the Rio All Suite Hotel & Casino, there are numerous other tournament series and festivals to please everybody’s card appetite but not necessarily everyone’s bank account…

Even though, not really part of the WSOP, the Rio Daily Deepstacks will be on again from May 31st throughout the summer until July 18th giving everybody the opportunity to get a taste of Rio madness during the World Series of Poker. The $235 tourney starts at 2pm, another $185 event kicks off at 5pm, an additional event begins at 7pm for a buy-in of $135 and a $365 Turbo ends the daily action starting at 9pm. All events are No Limit Hold’em games that are played in one single day with huge fields. No need to say these are not the deepest deep stack tournaments you are going to encounter in Las Vegas over the summer but the fields are known to be huge every year and the big prizes on top of the payout structures are a good compensation for the lack of stack depth towards the end of the game. Questions? Answers! 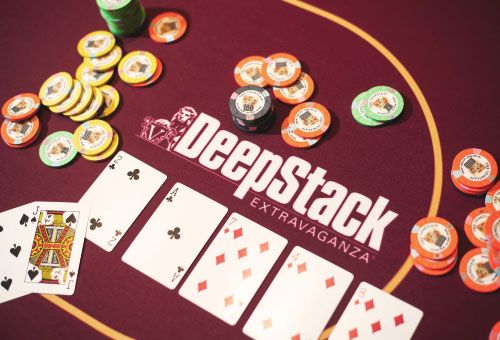 The biggest and probably most notorious tournament series except the World Series Of Poker, is the annual Deepstack Extravaganza at the Venitian. The tourney parade has already begun since May 16th and will go on until July 24th with buy-ins ranging from $200 to $5.000 and a total of guaranteed prize pools reaching a staggering $16M! Some of the biggest events of the series will see amazing prize pools build up like the $3.500 NLH, the $1.600 NLH, the $1.100 MSPT along with other $1.100 NLH events.

The complete and detailed schedule is available HERE.

The Aria is of course also a great place to play cards throughout the year and this remains true during the WSOP madness. Known as one of the homes of the High Roller regs in Vegas, this luxurious and modern casino offers nothing less than the Super High Roller Bowl from May 29th to June 1st for those who have really deep pockets. The buy-in will be $300.000. Other highlights with almost ridiculous buy-ins in comparison, will be the $25k-events of the Aria High Roller Series on 10th, 17th, 25th of June and on 7th and 13th of July. Don’t be disappointed though if you cannot afford a 300k or 25k-spew, the Aria Poker Series (5th & 6th of July) and the $240 to $375 dailies will be drawing the masses and there’s a bunch of special events scheduled like Omaha, Senior or Ladies tournaments during the summer. Another highlight at Aria, will be the WPT500 from June 27th to July 6th with a million U.S. Dollars guaranteed in the prize pool for a buy-in of $565. All you need to know about the schedules is available HERE.

Also starting early and finishing late, the PHamous Poker Series, Goliath 2016 with a lot of cheap buy-ins of less than $500 and multiple Day 1s at Planet Hollywood from May 26th to July 10th. The biggest event of the series will be a $1.650 event with a promise of at least $2M in the prize pool! Follow THIS LINK for more info.

If you are into exclusive places, don’t forget about the Wynn Summer Classics running from June 2nd to July 17th. Most of the tournament have an admission of a few hundred dollars with two bigger events: the $1.100 with at least half a million Dollars to be shared and Championship Event at the end for $1.600 and a guarantee of $750.000. To the Wynn Poker room website for more info!

There’s no Poker summer either in Las Vegas without any action at the Golden Nugget that is offering the Grand Series of Poker with a vast majority of No Limit Hold’em events together with Omaha and H.O.R.S.E. tourneys. Even though most of the events have a generally affordable buy-in, this festival features the most expensive Senior event ($10k) of the summer in Nevada and an attractive $1.675 NLH tournament from June 3rd to 7th. The latter will be featured in the Poker Night in America TV show with a $570 Main Event guaranteeing half a million in the prize pool from June 29th to July 2nd. Details HERE. 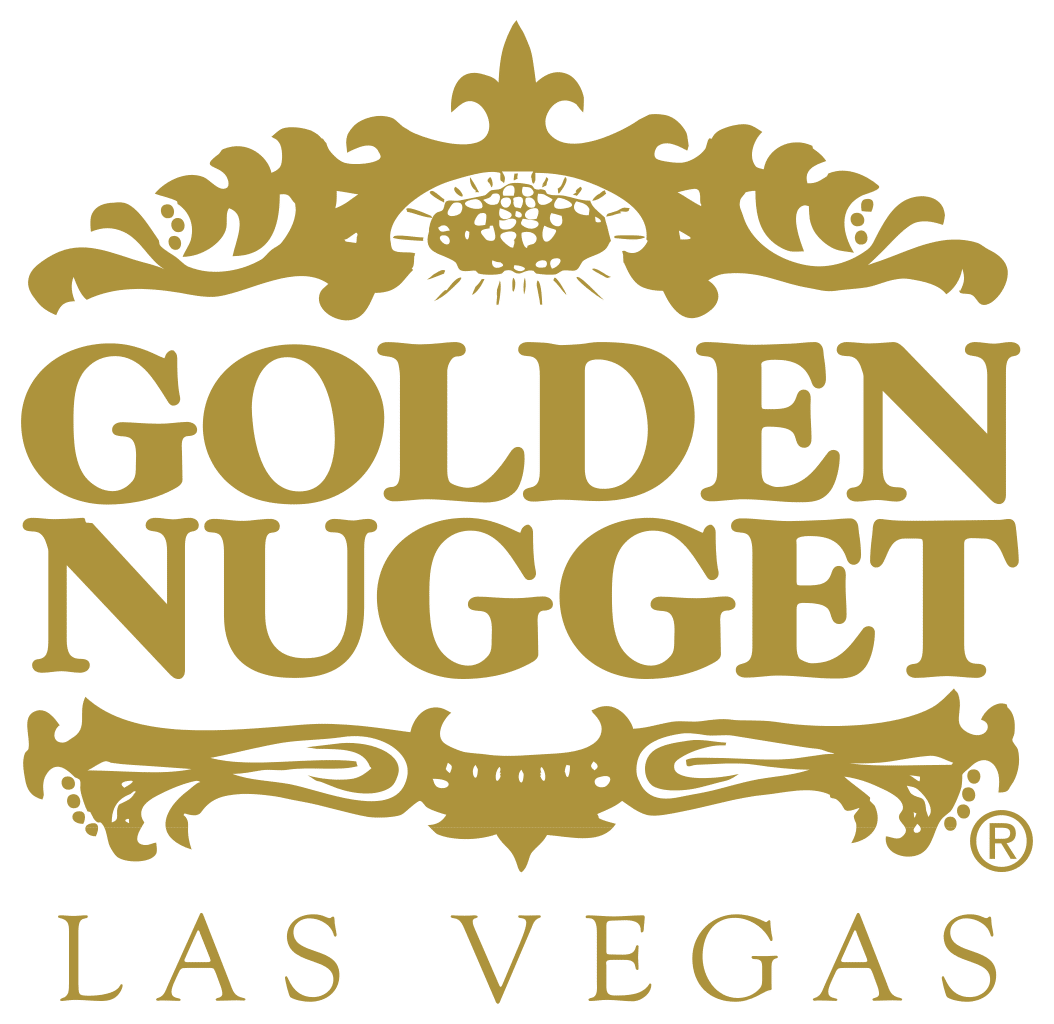 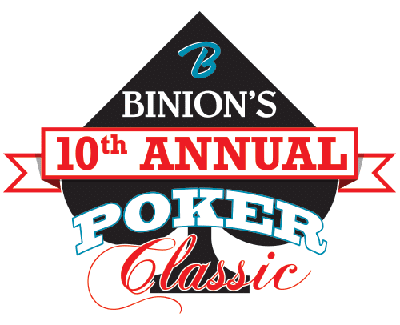 For those who are into WSOP History, there will be great Poker events at the Binion’s. This year, the birth place of the annual World Series of Poker is hosting the Annual Poker Classics for the 10th time with tournaments in the $500-buy-in range and multiple opportunities to play something else than NLH games from June 3rd to July 4th. The tournament menu is available HERE.

The M Resort will be offering the Hollywood Poker Open from June 23rd to June 26th including a $2.500-event with a couple of satellites and the $550 HPO Senior Championship. More info HERE.

It is only towards the end of the Nevada summer Poker action that the Bellagio Cup will be taking place this year from July 13th to July 19th offering a $10.400 Main Event and a $2.140 Senior Summer Championship. Details are available on their website.

Not happy with the Las Vegas offer? No worries, there is more! Not too far away from the World Capital of Poker, the Bicycle Casino will be hosting the Summer Poker Series. Besides a visit in Hollywood or Malibu Beach, you might also want to give the iconic home of the Los Angeles Poker scene in Bell Gardens a try. This series will be running from June 1st to 30th with moderate buy-ins featuring NLH, Omaha and Mixed Games events. On your bikes!

Las Vegas Jaunt has put up a clear, detailed and extensive Poker tournament guide for this summer. The most important PDF document of your Poker summer is available just below!

Have fun, enjoy Vegas and good run at the tables!

For general inquiry, the Poker Atlas website is probably THE most extensive Poker tournament database and the All Vegas Poker app should also help you to find your way to Poker glory… or at least to the right room and registration desk for the tournament of your choice… 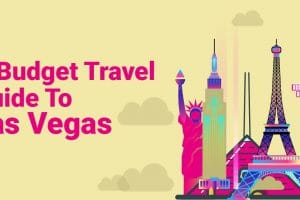