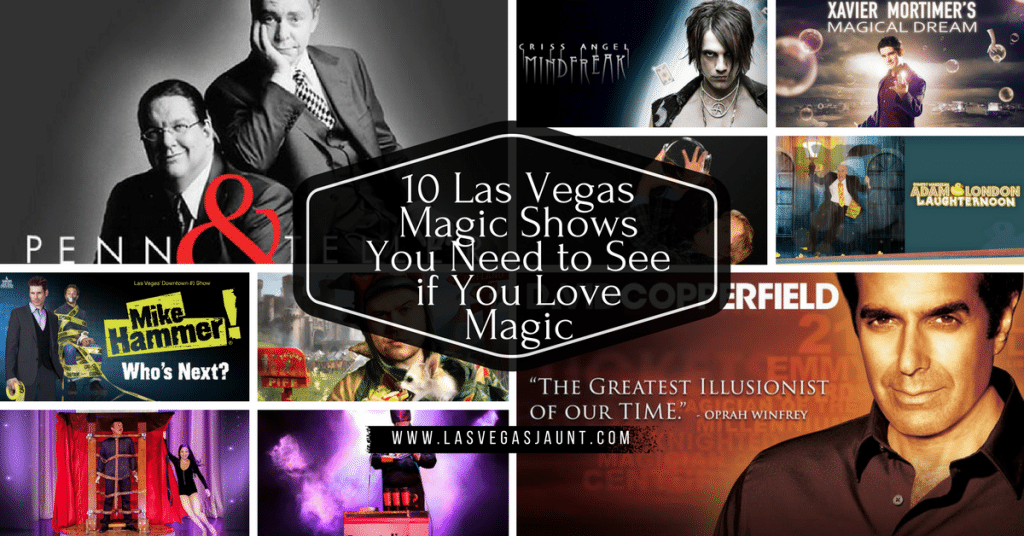 Of course, some people go to gamble, but not all of them. Many visitors come specifically to see stage shows performed by big-name celebrities and up-and-coming entertainers. After all, this is the same city that hosted Frank Sinatra at the Sands Hotel.

Among those performances, Las Vegas magic shows are some of the best in the world. So let's jump in and look at 10 Vegas shows any magic lover will love. One of the most famous and financially successful magicians of all time, David Copperfield performs hundreds of shows at the MGM Grand in Vegas every year.

The show features his trademark combo of illusions and storytelling. If you've ever been astounded by his televised illusions, you'll be awed by his skills in person.

Even better, the show changes on a regular basis. So it's worth the effort to book a second trip to see the master illusionist live. If David Copperfield is the venerated master illusionist, Criss Angel is his punk rock younger brother.

Rather than put on a traditional stage magic performance, Angel's Mindfreak Live at the Planet Hollywood is a stage spectacle. Audiences will be treated to his famous, reality-bending illusions, but it doesn't stop there.

In addition, the performance includes pyrotechnics, live music, laser lights, and holograms. It's a feast for the senses and the imagination. With a career spanning over four decades, the magic duo of Penn and Teller haven't lost a step in their long-running show at the Rio.

Penn steps up with his bigger than life personality and Teller uses his legendary feigned muteness to turn a magic show into a comedy act. The show features everything from sleight-of-hand to illusions to stunts to wow audiences.

You might even get to see them perform the dangerous, simultaneous bullet catch. You may not know his name, yet, but Xavier Mortimer is a performer to watch. Hailing from France, Mortimer trained in music, dancing and acting. Before launching his stage show, he performed with the famous Cirque du Soleil.

Magical Dream leans on all of Mortimer's talents. He performs illusions, plays music, juggles and even does mentalist tricks. You'll feel like you stepped into a gorgeous dream where the rules no longer apply, and it won't bother you a bit.

Adam London cut his teeth in the unforgiving world of stand up comedy. He won over audiences with his combination of humor, whimsy, sleight of hand, and ducks.

Yep, that's not a typo, ducks. In addition to his always present duck-print tie, London uses rubber ducks in his performances. His family-friendly Laughternoon show can be caught every afternoon at The D. If you've never seen a mentalist at work, you owe it to yourself to see Gerry McCambridge's live show at the V Theater.

With a dash of comedy and a bit of illusion, McCambridge delights audiences. Where he really shines, though, is when he uses his skills to pluck the thoughts right out of people's heads.

Whether it's your fish's name or your husband's birthday, Gerry can guess it.

Click here for the best deals & discounts on The Mentalist Gerry McCambridge tickets! UK-born Piff the Magic Dragon, who occasionally goes by his birth name of John van der Put, is a rising star in comedy magic.

Recognized by his dragon costume, he mixes deadpan with slight of hand and illusions. The only star rising faster than Piff's is the star of his multi-talented chihuahua sidekick, Mr. Piffles.

You can catch Piff the Magic Dragon and Mr. Piffles three time a week at the Flamingo.

Click here for the best deals & discounts on Piff The Magic Dragon tickets!

Mike Hammer brings a comedic edge to his show as he pokes fun at himself, invites audience participation, and performs stellar stage magic.

He also keeps the show moving at a breakneck pace that'll leave you wondering where he gets the energy.

Even as he's bantering with the audience, he'll read minds and do seemingly impossible things with cards. Fair warning. You might want to avert your eyes when he does his razor blade swallowing trick. Mac King takes a pass on delivering the technical perfection of Copperfield and the sophisticated humor of Penn and Teller. Instead, he brings goofy humor and lighthearted fun to shows.

He'll perform what amount to comedy skits with audience members in the guise of magic tricks. Then he'll pull a 180 and deliver flawless rope tricks. He keeps his shows completely family-friendly for anyone attending with kids.

King credits his grandfathers with getting him interested in magic as a ploy to make him read. Nathan Burton mixes everything people know about Vegas with the fun of magic. He uses everything from showgirls and music to set pieces.

Prepare to be wowed by his illusions even as he uses his wit to distract the audience with laughter. When he's not bending the laws of nature to stunning effect, he's inviting audience members on stage to read their minds.

Burton got his start performing magic for kindergarten classmates. The passion was lit and carried him to perform in Europe, Asia and now at Saxe Theater.

Are You Ready for Las Vegas Magic Shows?

Don't forget that Vegas has countless other stage shows ranging from concerts and dance routines to musical comedy and circus acts.

Las Vegas Jaunt specializes in getting you the best deals for the best shows. For questions or more information, please contact us today. 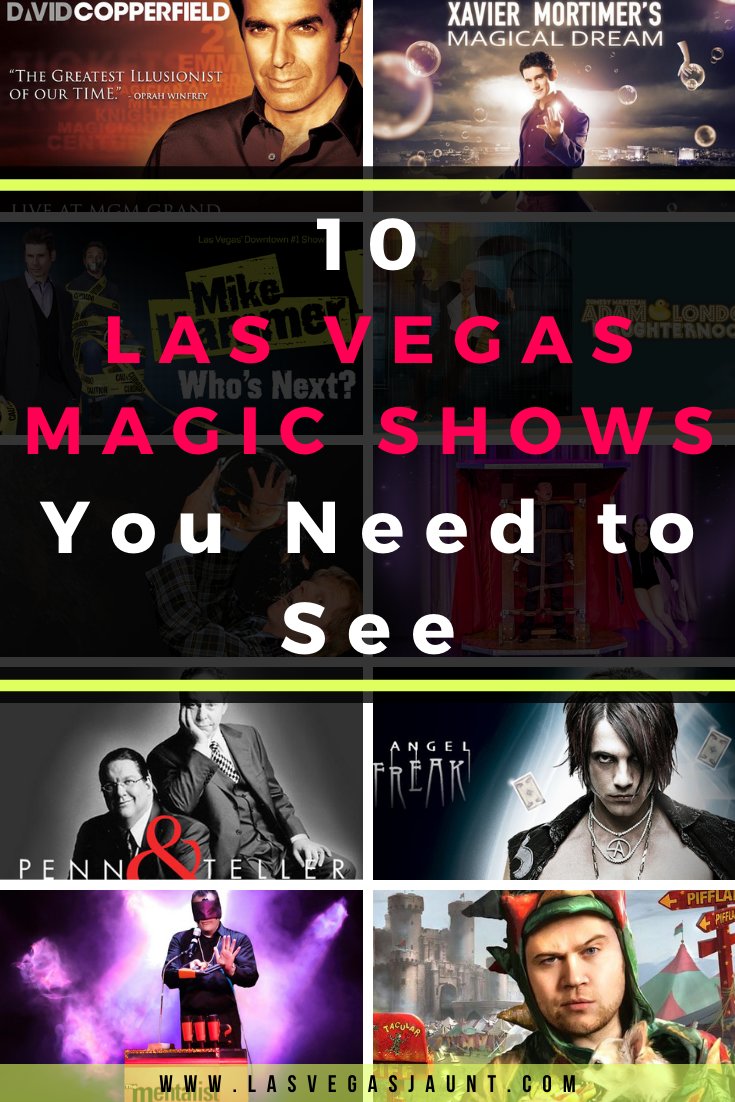 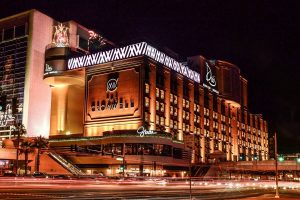