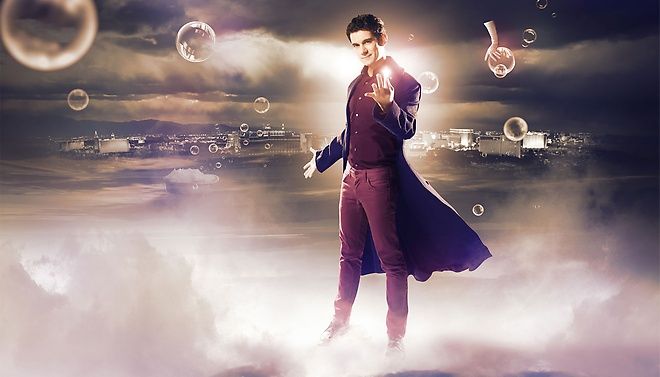 If you’re looking for show tickets to Xavier Mortimer’s Magical Dream, you can find them here.

Las Vegas is all about the unexpected.

It’s also all about great shows.

Xavier Mortimer’s Magical Dream at Planet Hollywood is both. 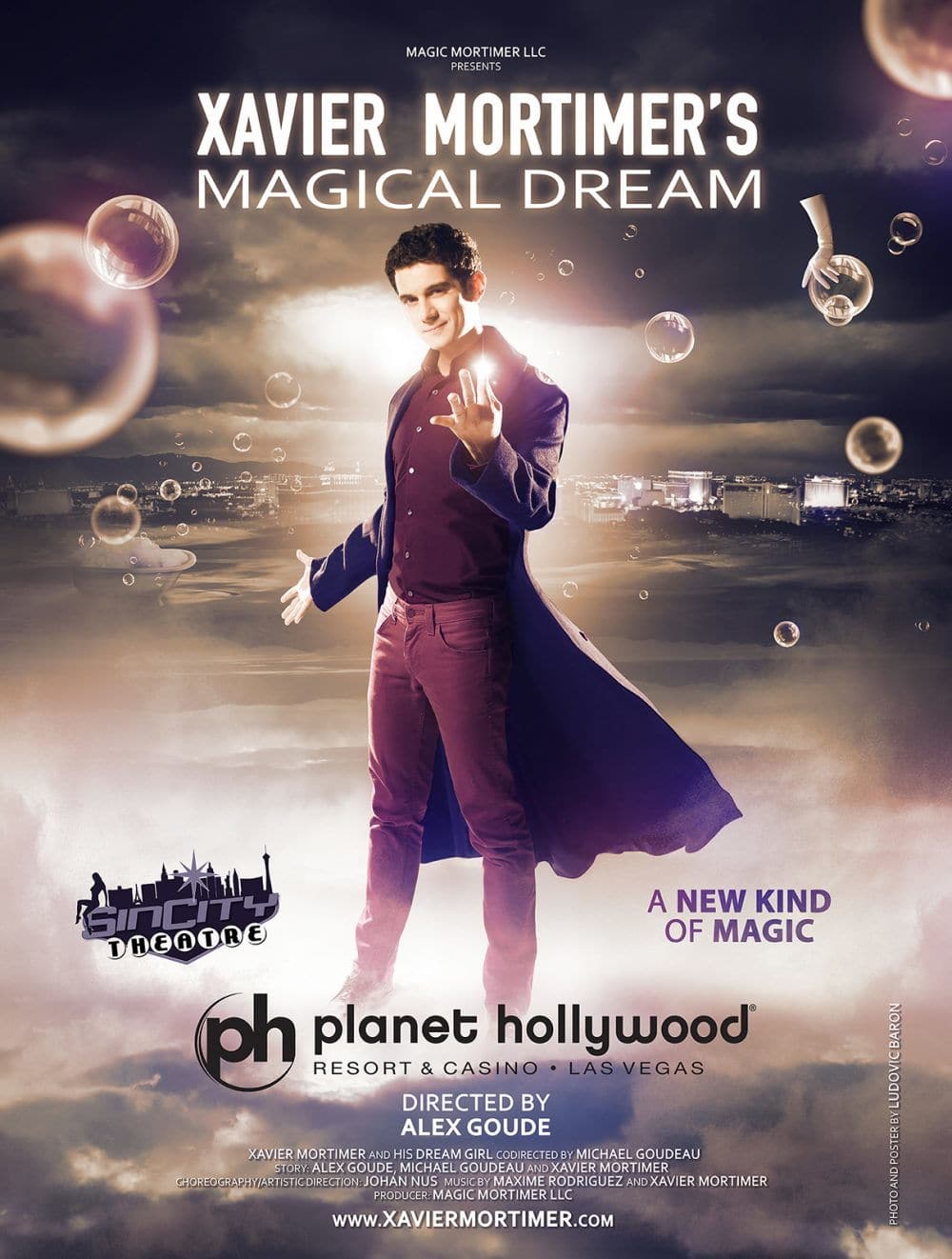 As one of the most unusual and original shows in Las Vegas, Xavier Mortimer’s Magical Dream is a must see, both for first time tourists and Vegas veterans.

The star of the show, Xavier Mortimer, is a former Cirque performer, so expect to see some of those ethereal Cirque du Soleil components throughout the performance.

More than that, though, Mortimer’s program blends magic, mentalism, unbelievable quick change work, juggling, Charlie Chaplin-style mime acts, and other elements that can’t adequately be described in mere words on a webpage.

The show is performed in Planet Hollywood’s Sin City Theater, which isn’t as large a venue as you’ve probably attended for some of Las Vegas’s other magic-type shows.

However, the intimate setting suits the performance perfectly.

Mortimer’s skill is beyond impressive, and seeing him perform masterful illusions just a few feet from your face is an experience that few other shows in Las Vegas can replicate.

You’ll want to see it twice, and since Mortimer is a true artist that continually strives to improve, twice might not be enough.

Xavier Mortimer grew up in France, which should explain the charming accent.

Having studied at the Music and Dance Conservatory of La Rochelle, the Desmond Jones Acting School in London, and the Jacques Lecoq Acting School in Paris, Mortimer is a well-rounded performer with quite a stunning breadth of talent.

Just look at this pedigree:

He’s an award-winning magician, and accomplished composer who writes and performs all of the music for his shows, and an internationally recognized performer who has appeared on both stage and television globally.

As if that’s not impressive enough, he headlined his own performances at age 15, and his 2006 French show L’Ombre Orchestre was performed in Paris and worldwide more than 800 times.

Mortimer is the first Las Vegas Cirque performer ever to go solo and headline his own show, but with a history like his, it’s not hard to see how he accomplished it.

Xavier Mortimer’s Magical Dream is a rarity – a show that will blow your mind without blowing your budget.

Get tickets here, and thank us later.

For a quick preview, watch this: