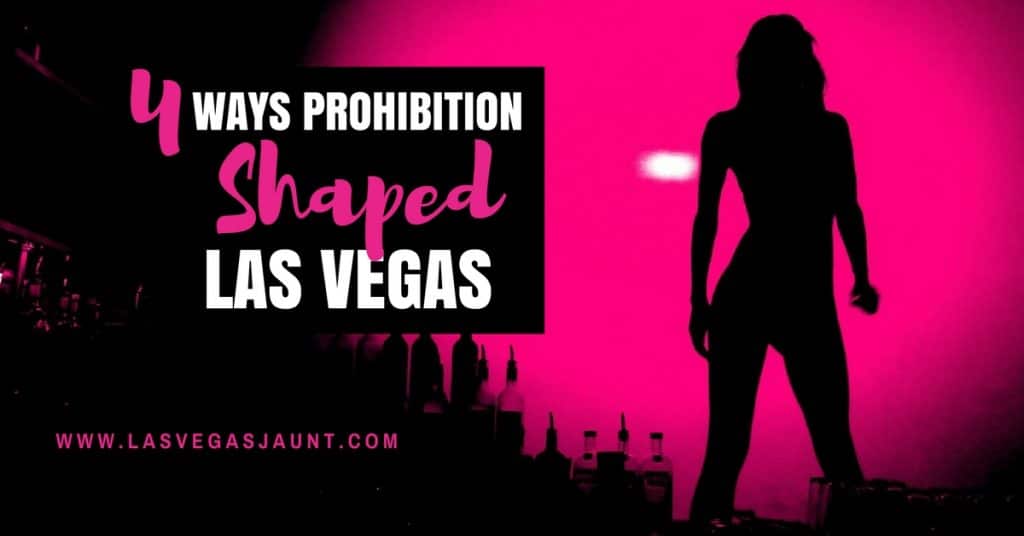 Las Vegas is the city that defies all odds. In the middle of the desert, you can glide over the Venetian canals in a gondola, or walk down Fremont Street under an electric sky.

It also has a proud history of shirking authority.

This city was built on defiance.

In fact, some of the best known staples of Las Vegas culture came about as a result of noncompliance during the prohibition era.

Here’s how alcohol prohibition shaped our culture and created these 4 iconic Vegas features:

1: The Mob, and therefore, The Strip

Without organized crime, there would be no Las Vegas Strip, casinos probably wouldn’t run nearly as efficiently, and it’s likely that the city never would have become a glamorous tourist destination at all.

The Strip was built by gangsters like Bugsy Siegel, who chose to erect their casino resorts outside of actual Las Vegas city limits to avoid the pesky city government.

At that time, Las Vegas was Fremont Street. When The Flamingo was built, the area around it was just a desert.

Today, casinos are owned by corporations instead of crime families…

Though some people might claim there’s little difference between the two.

To learn more about how organized crime’s impact on Las Vegas history we recommend you visit the Mob Museum (300 Stewart Avenue Las Vegas)!

In Las Vegas and across the country, young men and women congregate in bars, hoping to intersect.

Until prohibition, though, bars were strictly for men only.

Earlier than the 1920s, the only women you were likely to find in bars or saloons were the kind that were available for rent, and any “respectable” lady would never set foot in such an establishment.

It was only when bars became totally illegal that women began congregating in speakeasies.

The 1920s were a pivotal time for women’s rights and culture – prohibition laws were passed largely because of female political influence.

With their increased political importance, women began boldly stepping into other male-dominated arenas, and for the first time in history, men and women drank hooch side-by-side in public.

The moral of a story:

If you want a woman to do something, make it illegal. 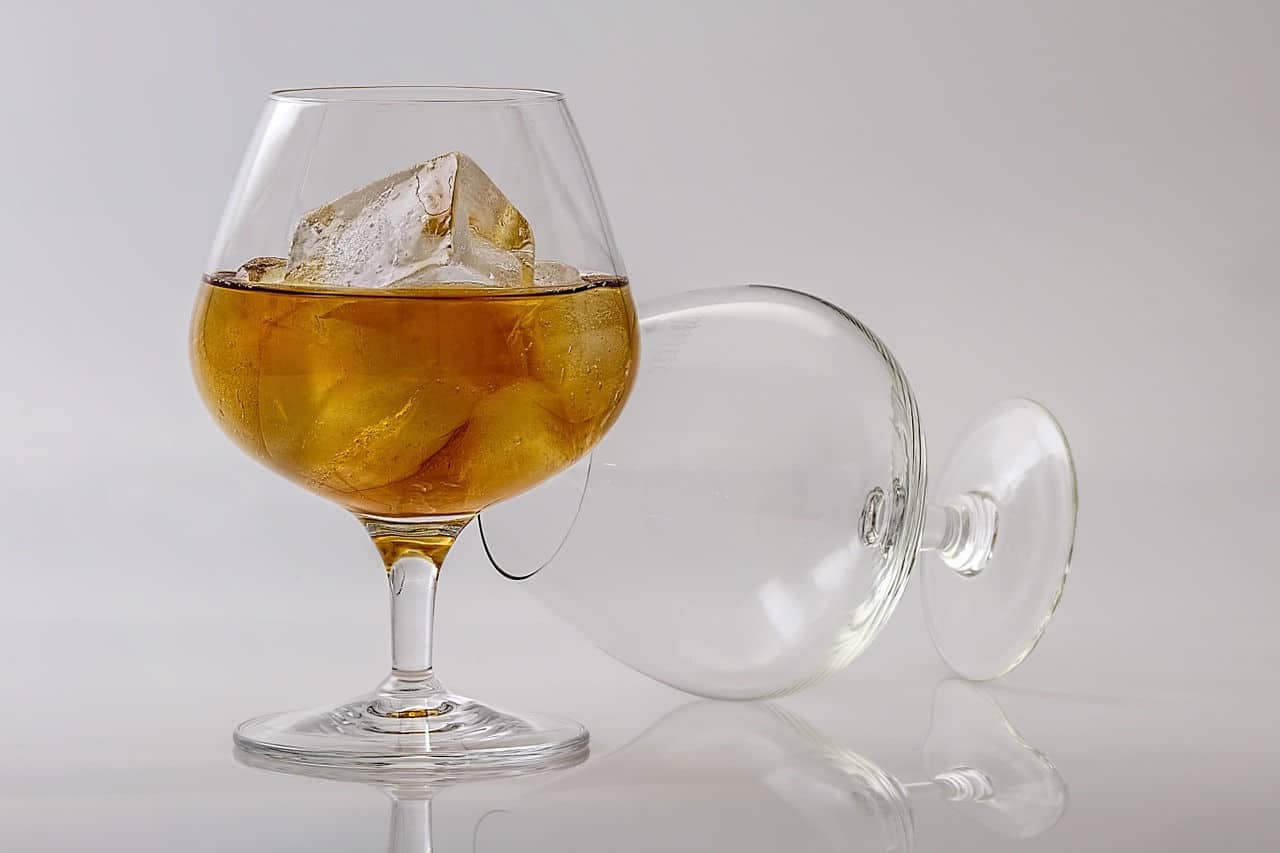 Cocktails weren’t invented during the prohibition era, but they experienced a spike in creativity and popularity as speakeasies started offering mixed drinks as a way to mask the taste of sub-par illegal alcohol.

Even if a bootlegger managed to get his hands on high quality hooch, he was likely to dilute it with water to make it stretch and turn more profit.

Often, though, the alcohol wasn’t good.

Some prohibition era cocktails are still popular in Vegas bars today, including the Mint Julep, the Tom Collins, the Sidecar, and the Whiskey Sour.

Before prohibition, dating wasn’t a thing.

Courtship was the tradition – young people spent time together with a chaperone, and it was assumed that these supervised meetings would lead to marriage.

As more women asserted their independence, especially in speakeasies, supervised courtship went the way of the dodo.

Young ladies wanted to go out and have a good time with a guy, whether they intended to consider marrying him or not.

On the other side of the spectrum, prohibition brought more women into politics and was a major contributing factor in the women’s suffrage movement. The women who were campaigning for a dry culture were also campaigning for the right to vote about their own future.

Many of those women saw dating as a way for women to exercise their liberty.

Without that shift towards dating for fun, Vegas would be a very, very different place, wouldn’t it?

After all, Las Vegas wouldn’t be Sin City without a little history of sin.

Las Vegas Resort Fees 2021 Guide
Copyright © 2021 Las Vegas Jaunt
We use cookies to ensure that we give you the best experience on our website. If you continue to use this site we will assume that you are happy with it.Ok